Transrational Perspectives Episode 12: On the State of the Art in Peace and Conflict Studies

Another set of fears surrounding A.I. stems not from the technology itself, but from the ways in which it may be pursued. The financial, military and political incentives make an A.I. “arms race” seem inevitable, as countries, companies and other actors compete to be the first to develop it. This race has already appeared on the global stage, given the Chinese Government stated that their country intends to become a world leader in A.I. by 2030. Russia’s Vladimir Putin recen 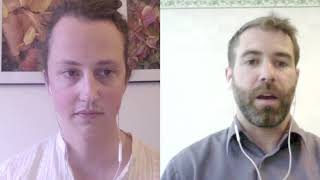 In our fourth episode of Transrational Perspectives, we focus on energetic understandings of peace.

A.I. and Security: Threat from the Unknown

At its core A.I will be a deeply transformative technology. Current fears about the future development of A.I. come from the intersections of models of predicting the future, the limitations of those models and our own projections onto technologies. Much of the discussion surrounding the emergence of A.I. is built upon models from studying the past. Central to many A.I. researchers’ predictions is Moore’s Law, the observation in electronics that the number of transistors in a 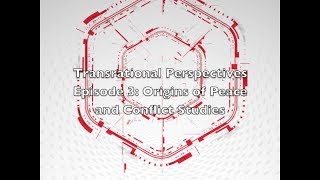 In the past, humans turned new technologies into weapons. Given the strategic advantages A.I. possesses, we can predict that someone will use A.I. as a weapon. This presents a security paradox: a sense of insecurity occurs because of what we assume to be the future actions of others. What is most unique to the peace-through-security perspective is the way these security themes generally manifest in their counter-images, as fears of insecurity. There are several main fears f
Blog: Blog
bottom of page